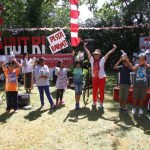 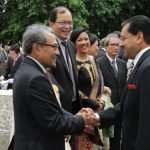 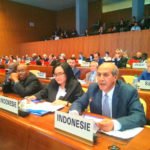 Mr. President, My delegation would like to thank the delegation of Niger for presenting their national report and continuous engagement in the UPR Process. Indonesia welcomes the commitment taken by the Government of Niger in the promotion and protection of human rights through the strengthening of its institutional frameworks by establishing the National Human Rights… Continue reading 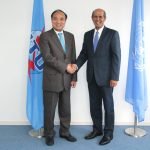